Wasiri Ola Williams has reacted after signing for former Premier League club Swansea City on an initial one-year contract with an option of another additional 12 months.

The 22-year-old defender who was born in London spent the last four seasons featuring for a number of non-league clubs.

Williams put pen to paper as Swansea City confirmed the signing via the club’s official website and social media handle. 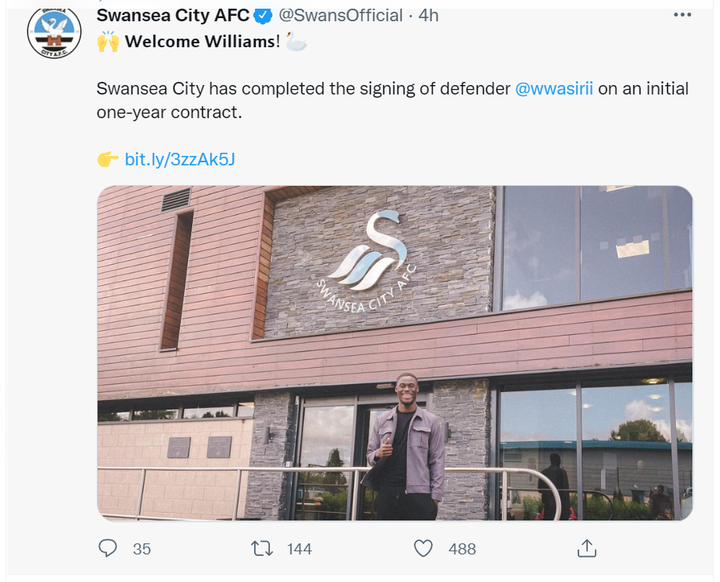 Williams took to his Twitter handle to react after joining the former Premier League club as he will get together with his new teammates toward the beginning of pre-season. 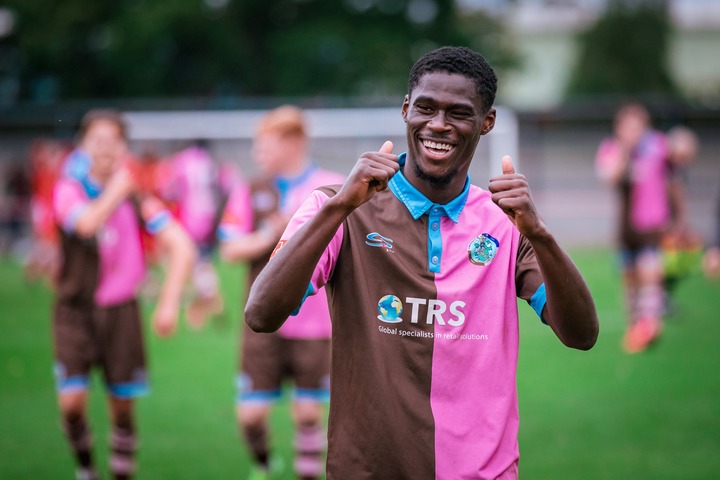 Notwithstanding football, Williams has worked with the adolescent foundation Reaching Higher, assisting with moving youngsters in Croydon to assume command over their lives.

Williams will be hoping to make an instant impact for Swansea City by helping gain promotion back to Premier League after finishing in 15 positions last season with 29 points behind Championship winner Fulham.

Manchester City and Real Madrid set for battle before their potential...

iseghohi odianosen - April 12, 2022 0
Manchester City and Real Madrid are prepared for a battle before their potential semi-final clash in the Champions League as both teams aim to...

Super Falcons star Oshoala to battle 19 other players for 2022...

Kanu scores as Super Falcons suffered another defeat to USA